Photographs and photo series by Erwin Olaf (Hilversum, 1959) have appeared in numerous national and international newspapers, magazines and journals over the last 25 years.
Most of the series (portfolios) made as an autonomous artist have also published in book form. Olaf’s work has also been included in numerous national and international reviews of the (history of) contemporary photography.
The bibliography below contains a broad selection of books which, with a few exceptions, contain only his photographs.

An overview of the photographic works and installations of Erwin Olaf plus some of his recent short films can be seen at: www.erwinolaf.com.

Erwin Olaf made his first short film Vanity Five in 1987. More short films, music videos and video art followed, both private works and commissions, including La Pat (VPRO 1990), and Tadzio, together with artist Frans Franciscus (for Stichting Oud-Amelisweerd, 1991). Music videos include films for artists such as Mathilde Santing, Karin Bloemen, Doop, Paul de Leeuw, Volumnia, and clips for broadcaster MTV. Commissioned work includes films for Veilig Verkeer Nederland, Het Nationale Ballet, The Most Beautiful Kisses for Aidsfonds/Gay Games (1999) and several short videos and films for friends and for veejaying performances. Tales of Grip (VPRO 1998) is an exception because of its length: it’s a documentary film of 55 minutes about the working methods in preparing for a performance of dancer Anne Affourtit and singer Mathilde Santing, where the camera acts as voyeur.

Michiel van Erp has made a documentary about Olaf, called On Beauty and Fall (2009).

Olaf had his first solo exhibition in 1990 with the series Blacks. 17 Royal Portraits in the then Fodor Museum in Amsterdam. Since then, many exhibitions of individual series have followed, virtually every year. Among them, special assignments have included, for Naarden Photo Festival 1995, Mind of Their Own: glamour photos of mentally handicapped children from the Dennendal Centre in Den Dolder. During his studies at the School of Journalism, Olaf had photographed in the centre. He returned in 1997 to create a fixed installation of rain and sun screens on the property, where he photographed one resident as a clown.

Olaf has exhibited over the last 20 years in galleries and museums around the world, including the Stedelijk Museum, Amsterdam (1992), the Frankfurter Kunstverein and Kunsthal Rotterdam (1993), Stadtmuseum Erlangen (1995), Roslyn Oxley9 Gallery Sydney (1996), Ludwig Museum, Cologne (1998), Bilbao Art Centre (2001), Laurence Miller Gallery New York (2001), Museum Sztuki Lodz (2005) and other galleries and museums in Italy, Russia, and Japan. In 2008, he exhibited for the first time in China, in Shenzhen and Hong Kong. Beijing followed in 2010. His permanent galleries in the Netherlands are Reflex in Amsterdam and Flatland in Utrecht. From 2005, in New York he exhibited his series at Hasted Hunt.

His many special projects have included: the portrait series of of Dutch Moroccans in the Nieuwe Kerk in Amsterdam, the ceiling for the Dutch embassy in Warsaw (a mosaic of blue-painted faces with bright red lips and closed eyes) and, in collaboration with the architect Rem Koolhaas, decorations for a public toilet in Groningen.

In the Netherlands, Olaf’s work is included in the collections among others of the Centraal Museum Utrecht, The Hague Municipal Museum, the Groninger Museum in Groningen, Leiden’s Prentenkabinet, and Amsterdam’s Rijksmuseum and Stedelijk Museum, among others.
Foreign museums that have purchased his work include the Ludwig Museum, Cologne, the North Carolina Museum of Art in Raleigh, Fondation Francès Senlis, Collezione La Gaia Piedmont, Ars Fundum Madrid, and the George Eastman House.
Large corporate and private collections in which his work features include the ING Art Collection, the Caldic Collection, Rabobank in the Netherlands and The Frank-Suss Collection and Sir Elton John Collection in the UK.

For his series Chessmen, Olaf was awarded the first prize in the Young European Photographer Competition in 1988. He has received various prizes for advertising campaigns, such as the Silver Lion Award at Cannes in 1998 for his Diesel Jeans campaign and 2001 for his Heineken campaign.
Other awards included: Photographer of the Year in the International Colour Awards (2006), being voted Artist of the Year by the magazine Art Sound (2007), the USA’s Lucie Award 2008 for his achievements in the field of advertising photography, and the award this year for his entire oeuvre with the state prize for the arts, the Johannes Vermeer Award 2011. 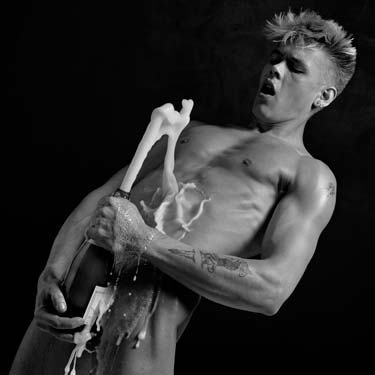 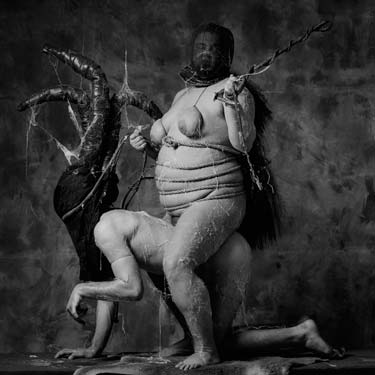 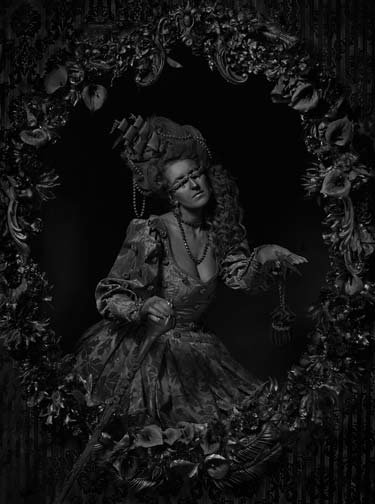 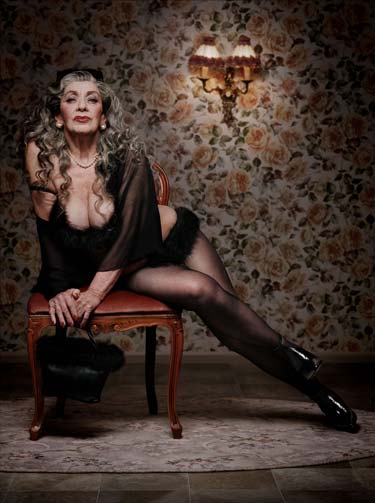 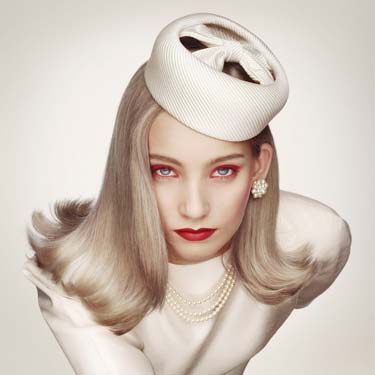 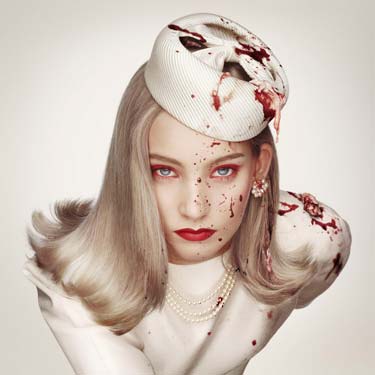 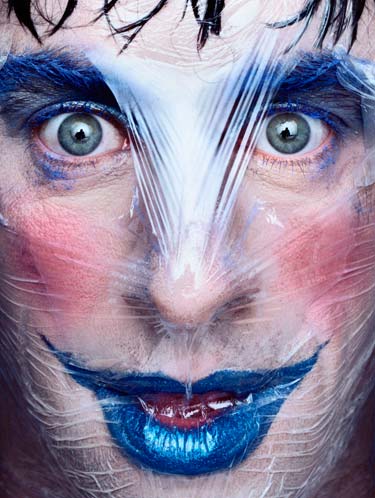 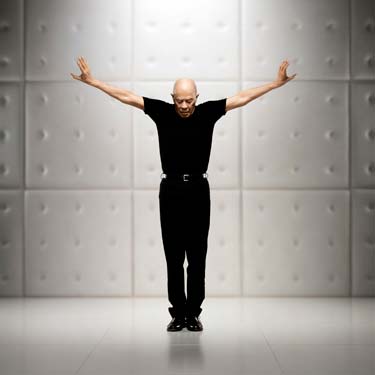 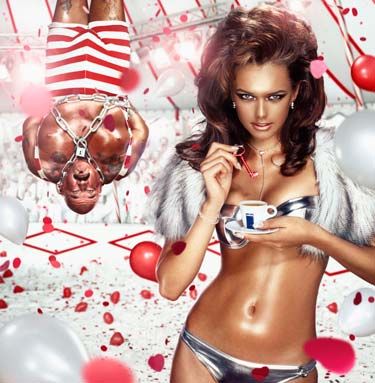 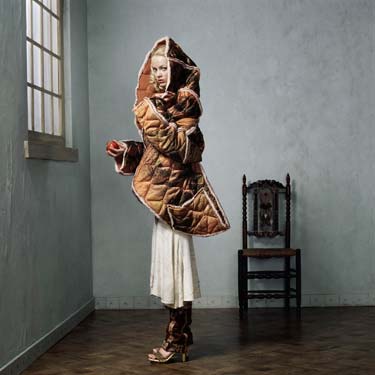 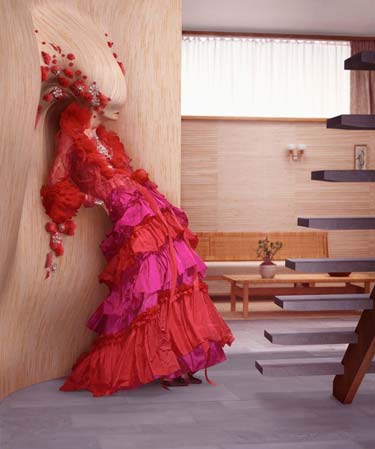 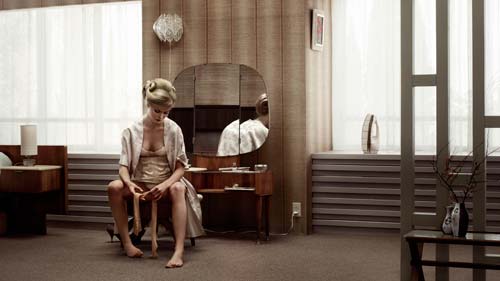 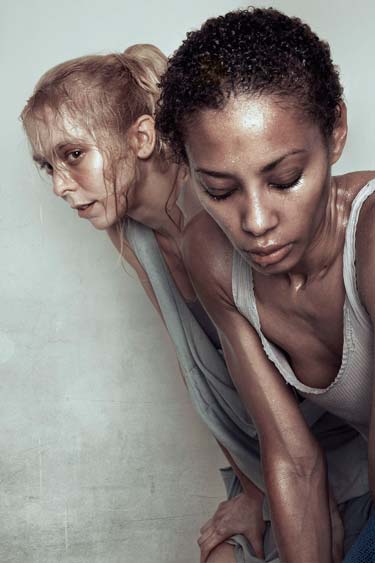 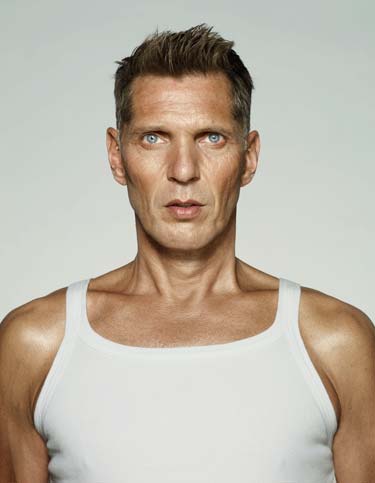 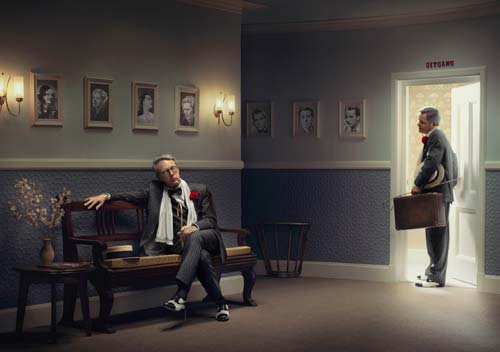 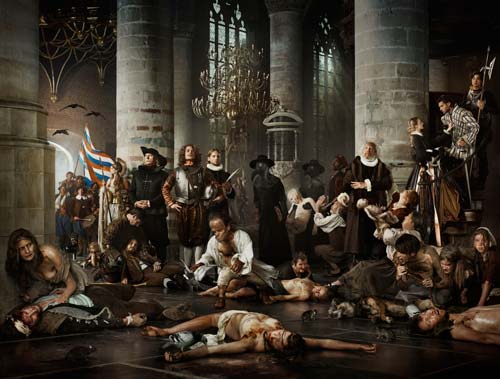 Erwin Olaf The Siege and Relief of Leiden, Liberty – Plague and Hunger during the Siege of Leiden, 2011
Studio Erwin Olaf, Amsterdam