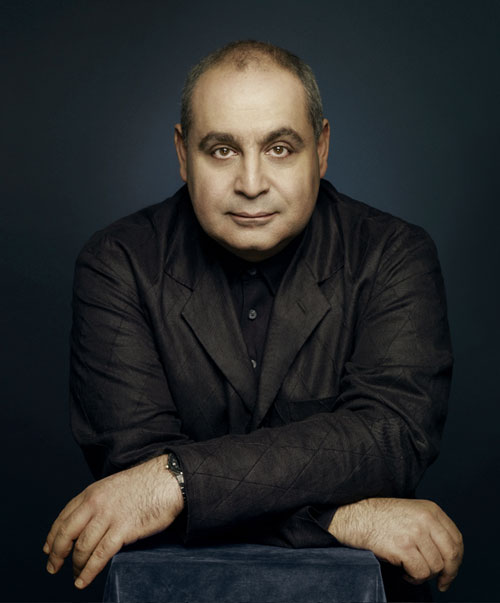 The first Johannes Vermeer Award was presented by the Dutch Minister of Culture, Ronald Plasterk, to Pierre Audi, Artistic Director of the Netherlands Opera and of the Holland Festival, on Friday the 30th of October 2009. Pierre Audi received this award for his outstanding achievements as opera director and for his innovation within the musical theatre genre.

Pierre Audi is a very talented opera director and an innovative artistic director. In the last twenty years he has enriched the musical theatre in The Netherlands with his internationally acclaimed oeuvre, receiving enormous appraisal both from his colleagues and from an ever growing public. Furthermore under his artistic directorship the Holland Festival program has been extended and innovated. 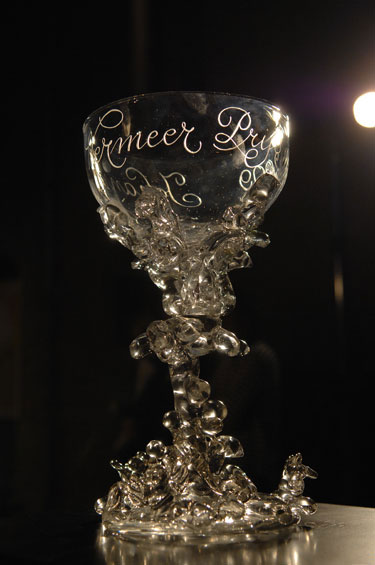 Especially for the Johannes Vermeer Award 2009 the artist Bernard Heesen has been commissioned to design a glass work. This work of art will be presented by Minister Plasterk to the laureate Pierre Audi together with the jury report on Friday October 30th.
Photo: René Zoetemelk 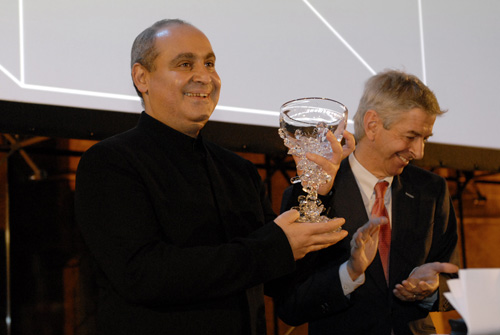 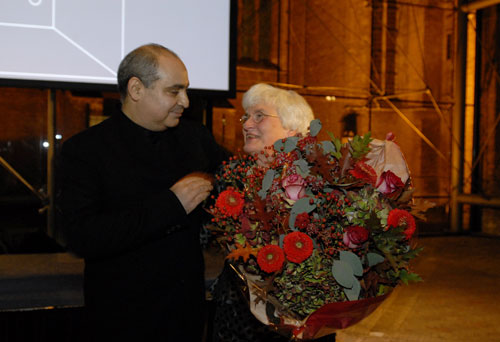 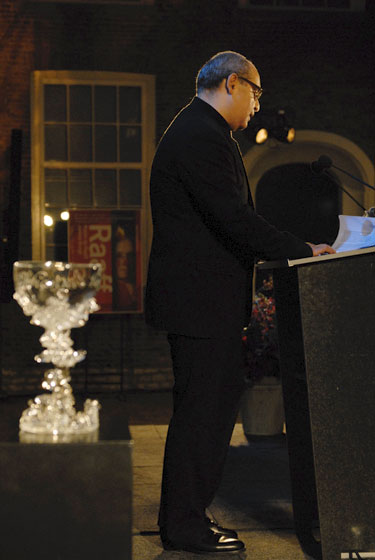 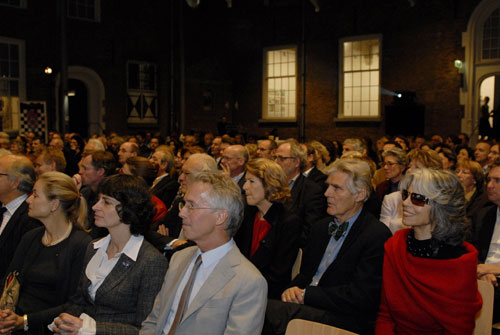 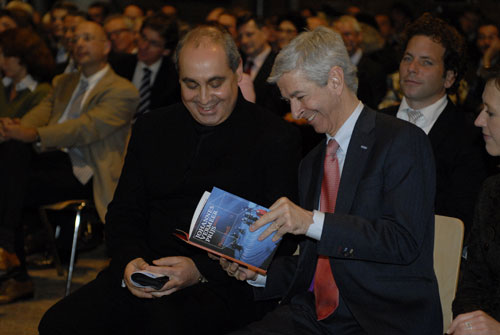 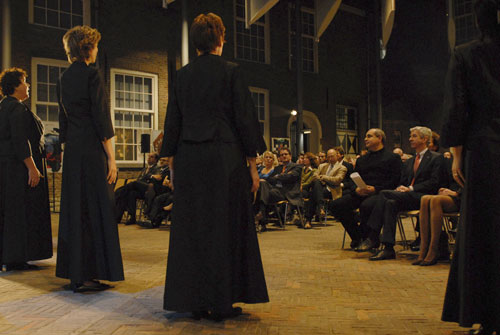 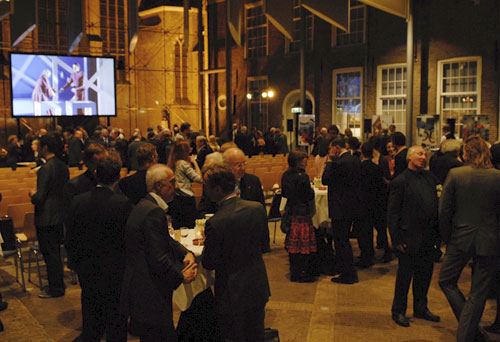